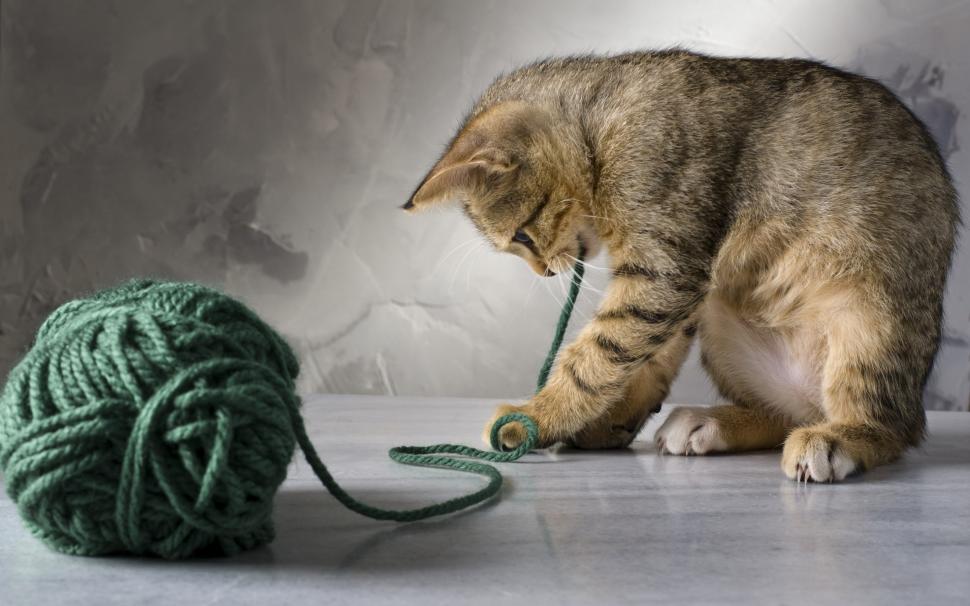 Many cats know and use github for storing their git repositories, but sometimes you have customers whose requirements don’t allow them to use any public git service. Other times you don’t want to let the world know about your messy coding style, or how do you comb your whiskers or perhaps you are only making experiments.

For all these use cases and many others, you can always create a private git repository. Of course you need to have access to a private server with the required software, note that any common GNU/Linux modern distribution will allow to do this in an easy manner.

How can we create a private repository then? These are the steps to create it.

This initial step has to be followed in the case you are starting from scratch a new project or just if you want to test this tutorial and you don’t want to mess with your other repos.

For creating a new repo execute the following commands from a shell:

Of course, you should replace the strings with your own email address and name.

Step 2. Setting up the git user

In the next step we must check if the git user and group has been created in the server. Let’s say that the server is located in example.com. First of all we connect to the server via ssh and check if the group already exists. If the group doesn’t exists we can create it with the following command (as root):

And for creating the user (If needed) we must use the following command (as root):

Note that -d specifies the home directory for the user, hence your repos will be stored in the specified folder. Probably there are better options for the shell that /bin/bash but we are going to secure the access with SSH Keys in the following step.

SSH uses public key cryptography for establishing the connections between the server and the client. For creating a keypair and copying the public key to the server we must execute the following command in the client machine:

After that we will have a new keypair in the .ssh directory. Note that if a keypair already exists there is no need to create another one.

Step 4. Creating a bare repo on the server

Connect to your server and become the git user:

Then we create the bare repo with:

After this step our repo is accesible using the private ssh key, with the following URL [email protected]:/var/git/newproject.git .

Step 5. Pushing and existing project to the private bare repo

In case we started a new project from scratch we can commit some changes localy (In the client machine):

Finally we add the remote to the repo and push our local repo to the server:

With this last step the repo on the server will receive all the files and changes and we can use the repo in the server to get the code in any other machine.

And that’s it, let’s celebrate our achievement playing CATeroids.

© 2018 sys-dev.cat. Powered by Hugo
This work is licensed under a Creative Commons Attribution 4.0 International License.